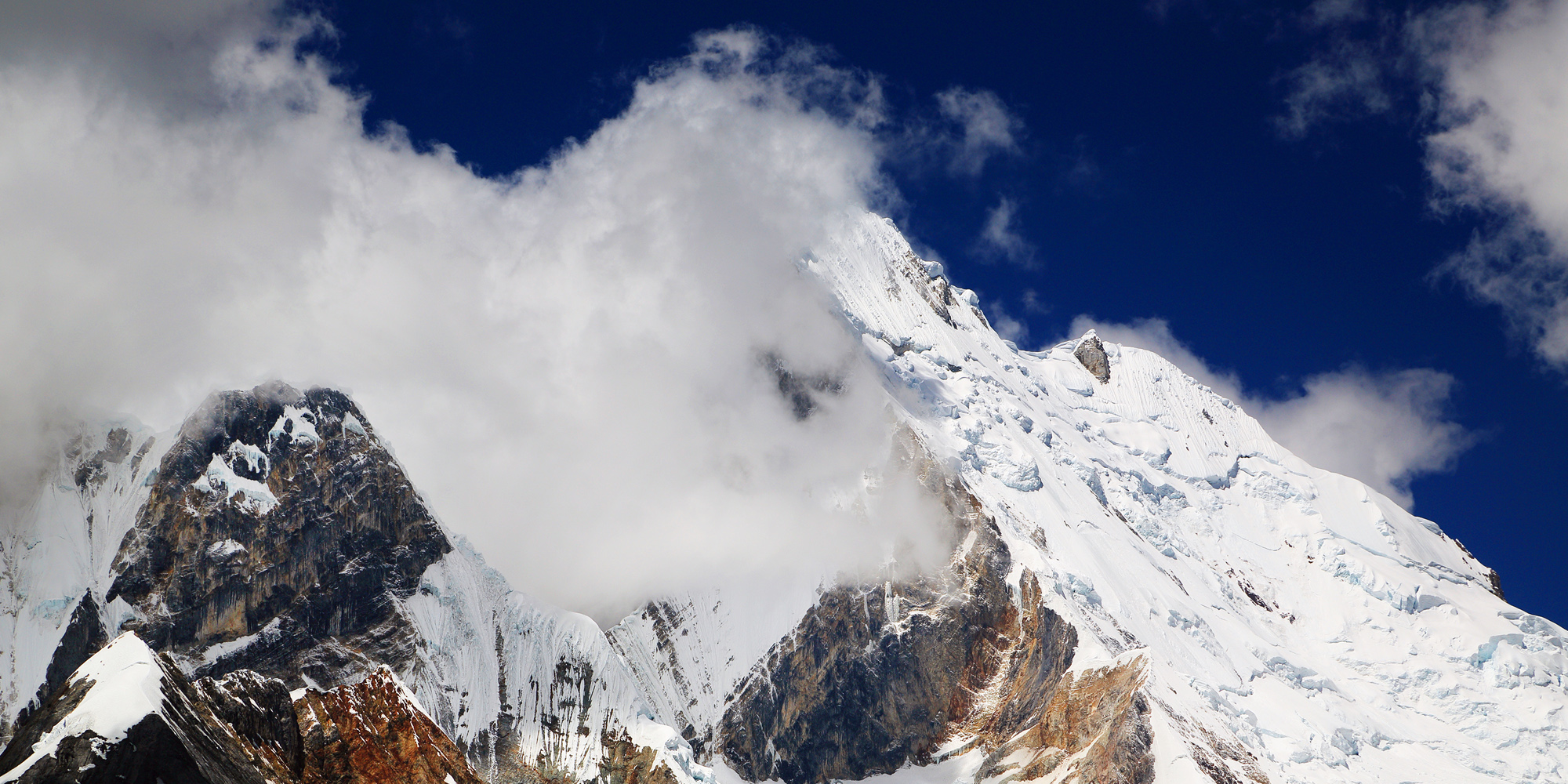 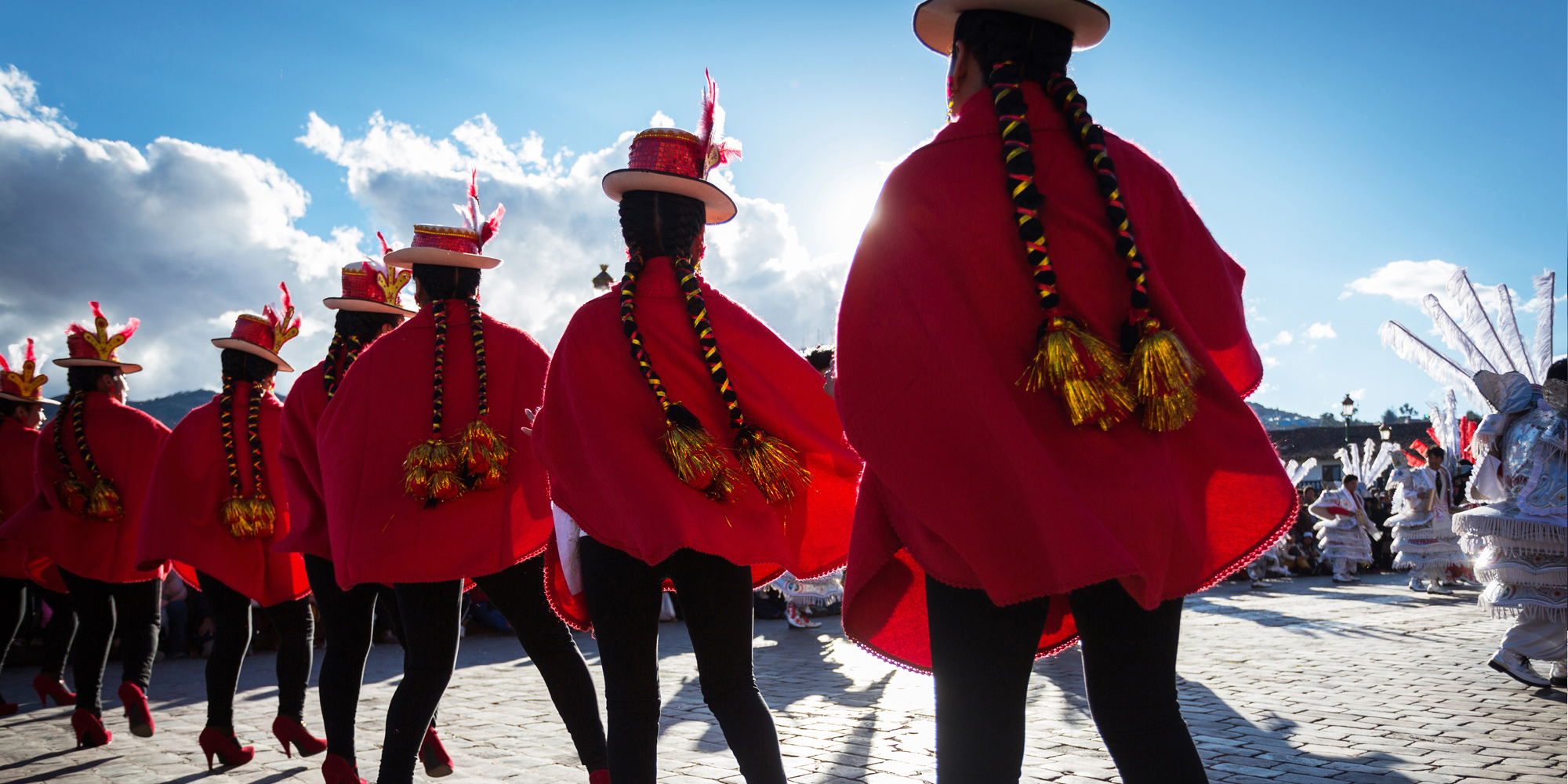 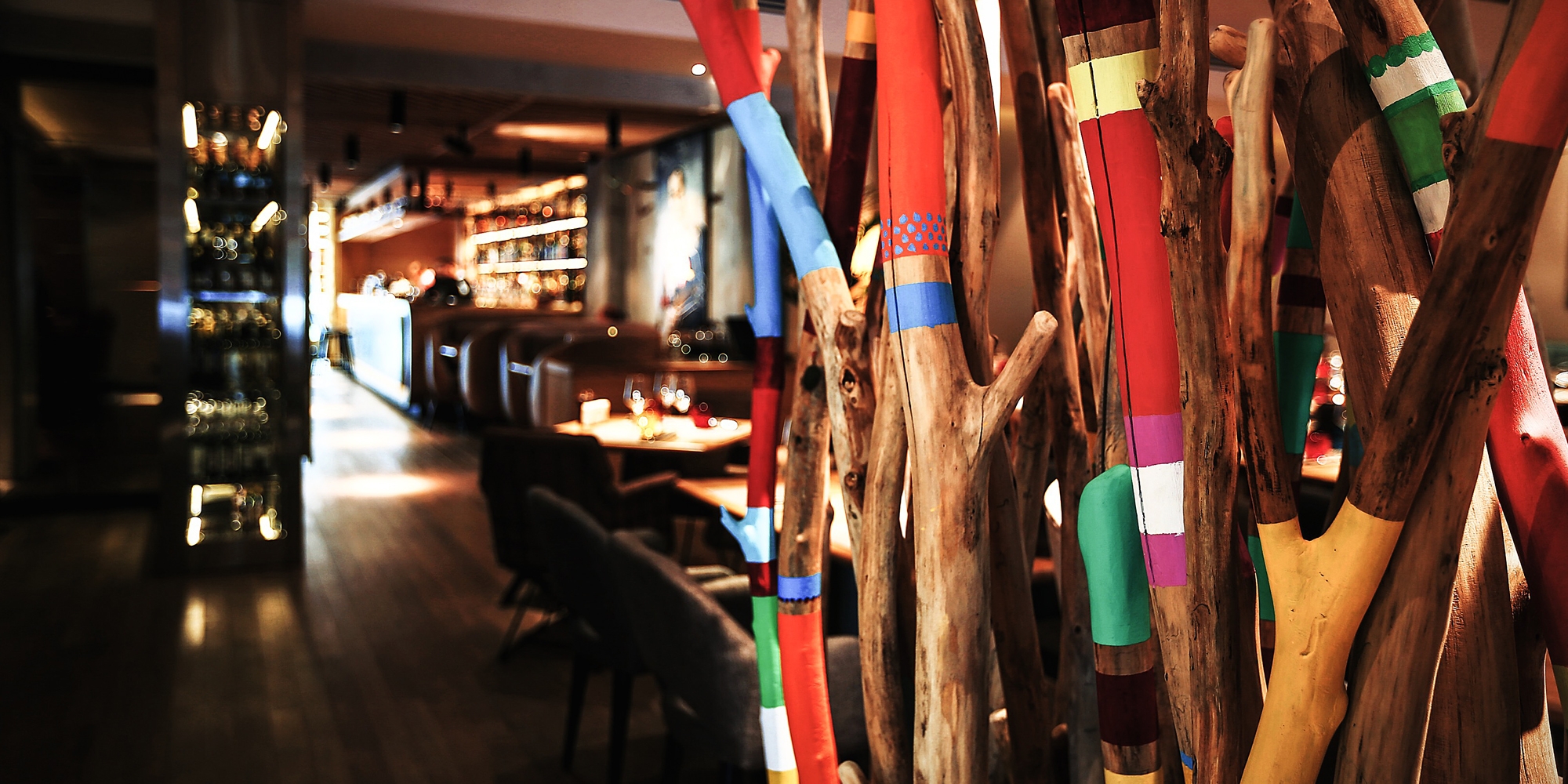 Each page in the history of Peru has left its mark in the cuisine of the country. Since the Indian times it has a lot of fresh fish, potatoes, corn and hot peppers. Spanish conquistadors, mingling with the local population, created the Creole cuisine: thick soup cazuela, homemade causa and the famous ceviche. Immigrants from Japan, the Nikkei cuisine inventors, which is famous for the variety of fish dishes, prepared with Peruvian fruits, vegetables and spices.

Among them you will find Nikkei sushi with yellow Amarillo pepper sauce, tiradito with rocoto pepper sauce, of course dishes cooked on a multi-level Japanese grill robata. Immigrants from China have come up with sophisticated and original Chifa cuisine with elegant wonton of a thin rice dough, crisp fried rice, seasoned with soy sauce, and fragrant lomo saltado. 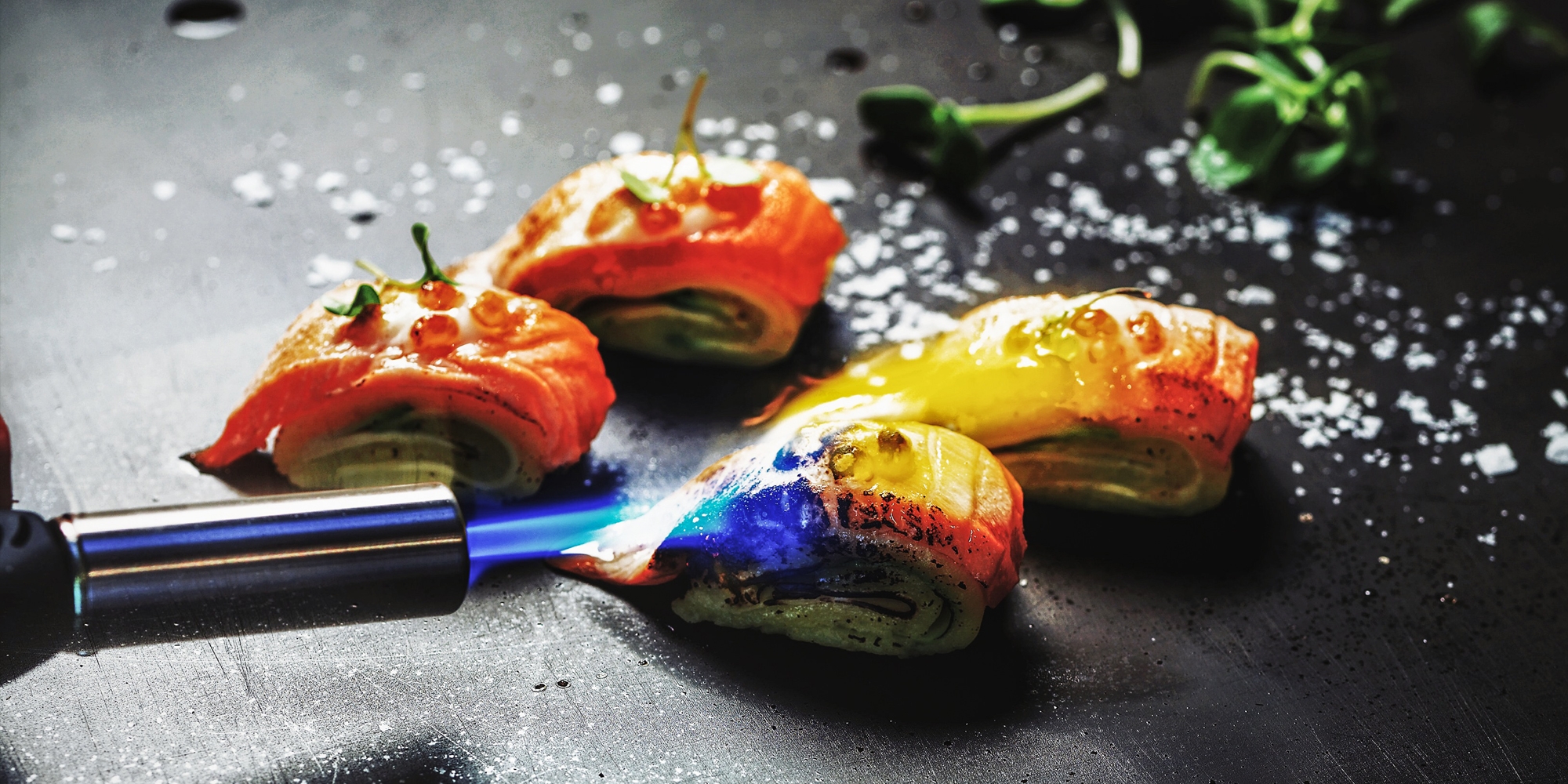 Traditional Peruvian cocktails, exciting experiments and time-tested classic – bar of Chicha has everything you need to quench your thirst as well as your curiosity.

There are many unusual things in the arsenal of the Peruvian bar. Bright green liquor from coca leaves and guarana, which was used by Indians as the first energy drink. Or crispy pink yuca roots, grape vodka pisco and corn chicha – tonic drink known since the time of the Inca Empire.

And, of course, pisco sour - a drink, officially recognized as a national treasure of Peru, represented in the bar menu in several original versions. 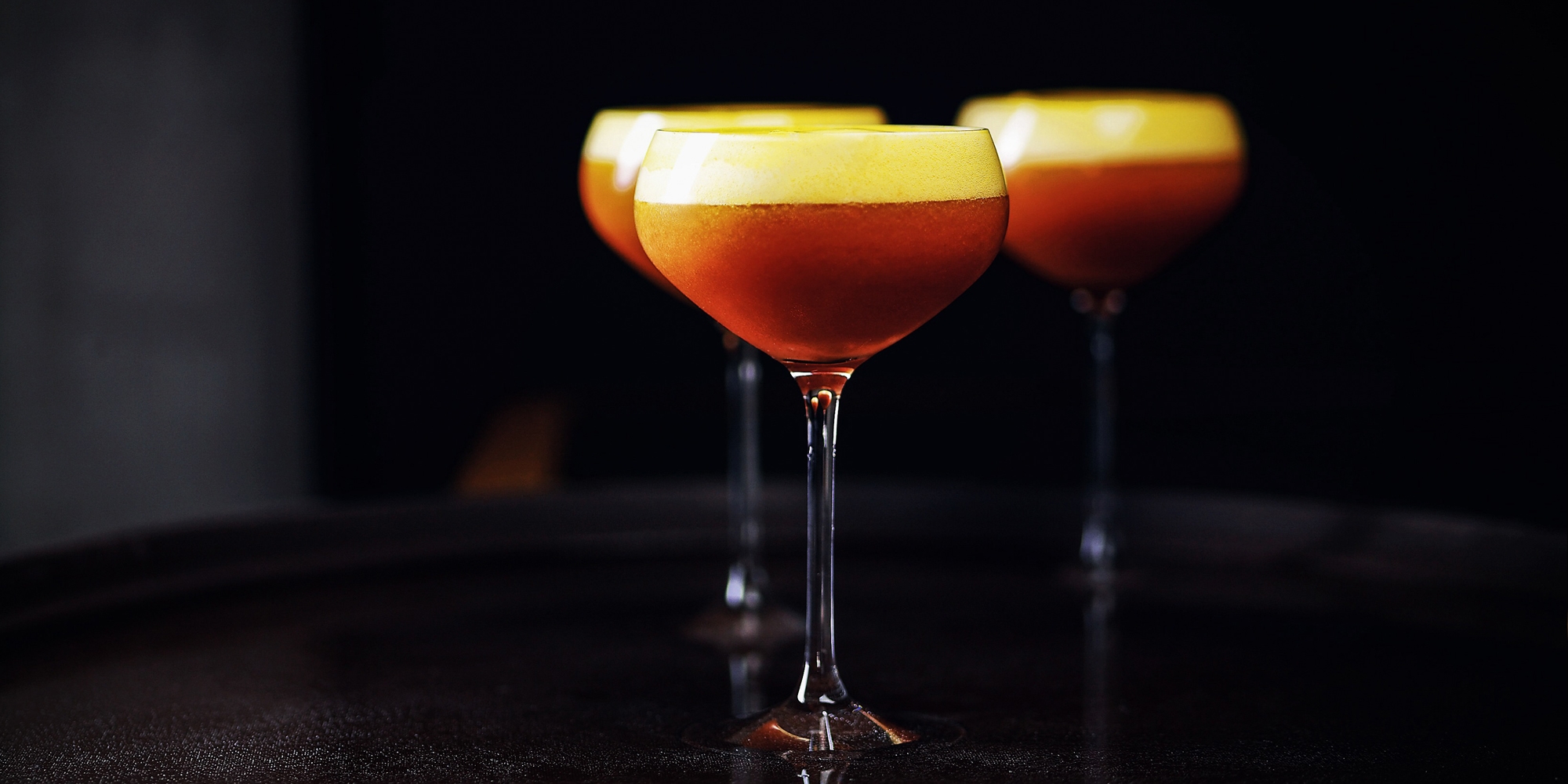 A famous showman's penthouse, located at the Rosa Khutor ski resort, has transformed into a restaurant-bar-club. Nobody sleeps here anymore! This is overseen by DJ Smash, the partnership with whom guarantees an excellent music programme and performances by the best DJ's from Moscow and the world.

On evenings Chicha is a regular restaurant. But after 23:00 it becomes the centre of Sochi nightlife for the privileged and works as a bar and club until 04:00. Guests will be treated to unique cocktails, dancing until morning and parties behind closed doors.